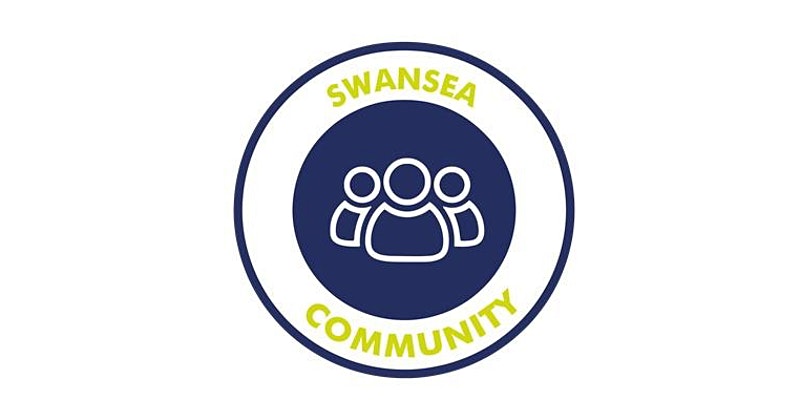 Come along and hear Marzia's incredible story. There will be a time for questions at the end of the session.

All students and staff welcome.

Marzia was forced to flee Afghanistan in 2008; she was targeted by the Taliban for setting up a foundation for educating girls in Pakistan.

Before coming to the UK, Marzia was a judge in PuliKhumri Baghlan, Afghanistan from 1991- 1998. She was passionate about women’s rights in Afghanistan. Even when Afghanistan was under the domination of Taliban, she established a women's organization called "Afghan Women Social and Cultural Organization" in 1994 to empower women. Plus, she worked for different organizations. She was also a member of the Board of Directors and chairperson of the women committee at Afghan NGO's Coordination Bureau (ANCB).

Marzia arrived in the UK unable to speak a single word of English, she didn’t have a job, a career or a professional background in the UK. As an asylum seeker during 2008 she was unable to seek paid work, but this did not stop her working tirelessly as a volunteer in the community. In 2009, she got her refugee status and focused on improving her English. In 2016, Marzia was finally granted British citizenship.

In 2015, she was given an award as a student at Oldham College for having made a significant contribution to college and community life. In 2017 she won the Fusion Woman of the Year Award, and she was also nominated for a Pride Award in Oldham, the city she lives. Recently, she has been short listed for a Northern Powerhouse Women's Award as an outstanding mentor.

Marzia’s continuous work for underprivileged people, particularly those in the refugee community, has led her become a speaker, trainer and leader in many community projects in the UK. Oldham M.P., Debbie Abrahams, employs Marzia as a part time case worker and regards her as "an amazing woman and a real asset to the team".

This year she has been elected as a candidate in the local elections in which she represents the Labour Party in the Failsworth Ward.